With some 8.5 million visitors per year, Barcelona ranks in the Top10 of the world’s most visited world cities, according to 2013 MasterCard GDCI Report, and is surpassed at a European level by London, Paris and Istanbul.

The city’s popularity is due its enormous diversity in terms of tourist attractions. Its 10 make up a fresh, vibrant scenario of activities. From the mountain of El Tibidabo to the Mediterranean Sea, the city boasts over two thousand years of history, and is today a cosmopolitan centre that is open to the world, offering research, leisure activities, tradition and avant-garde art and fashion. The city has many attractions, with natural, green areas, such as the parks of La Collserola, Montjuïc and the Parc de la Ciutadella, as well as artistically-renowned  locations such as the Park Guell, the Gaudí House Museum, the History Museum of Barcelona City (MUHBA), the architectural delights of Casa Vicens and Casa Batlló, not to mention historical attractions, such as the Gothic Quarter, the famous Rambla, the vibrant El Raval neighbourhood, and more dignified areas of El Poblenou and the Sagrada Familia. Cultural and leisure areas abound, such as the former site of the Olympic Village, ‘La Vila Olímpica’, El Port Vell, Diagonal Mar and El Forum, with the Palau de la Música Catalana for classical music enthusiasts the ‘La Monumental’ bullring and the world famous Camp Nou football stadium. 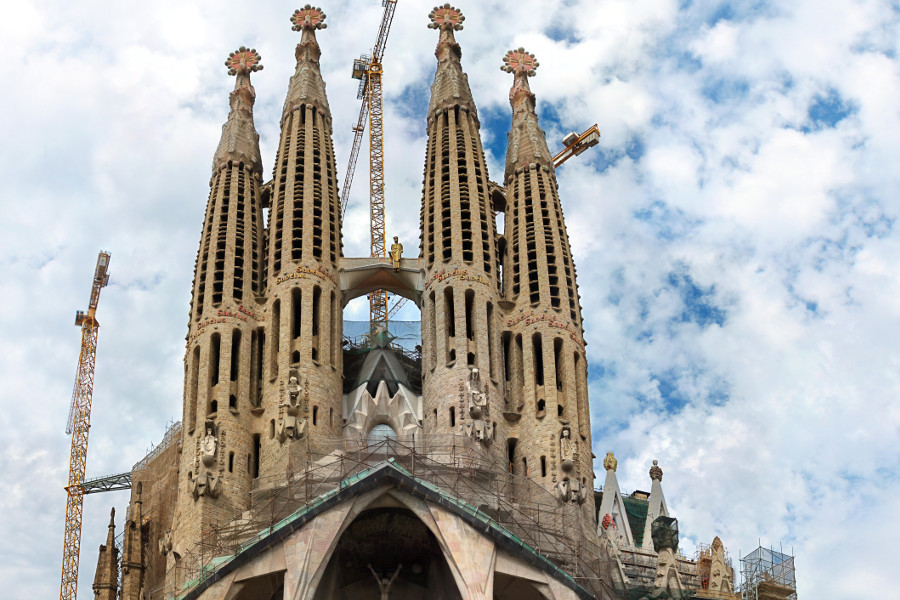 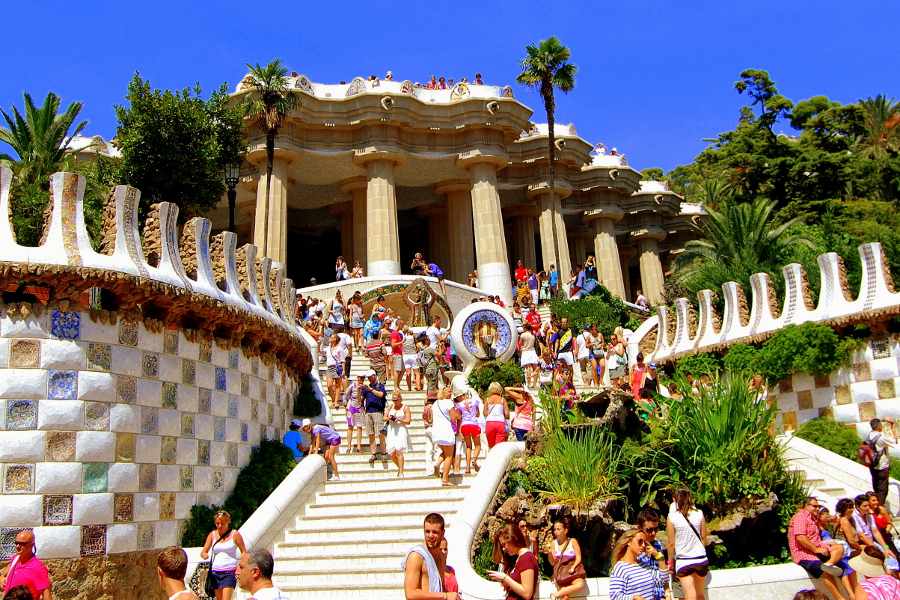 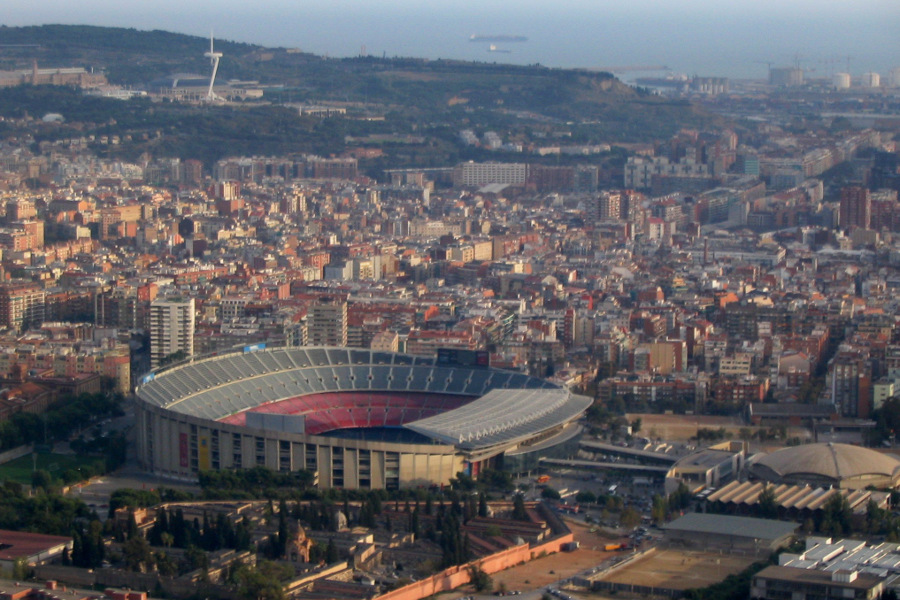 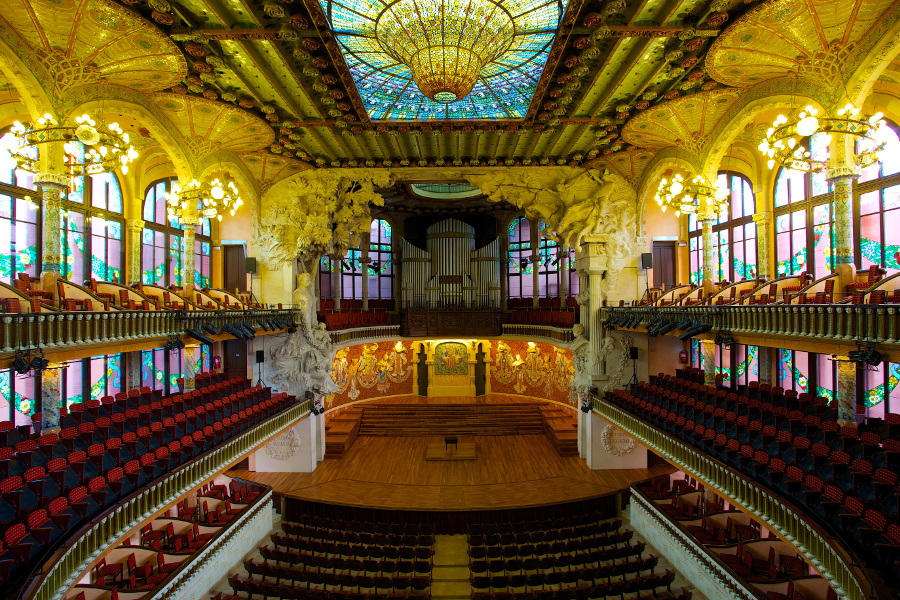 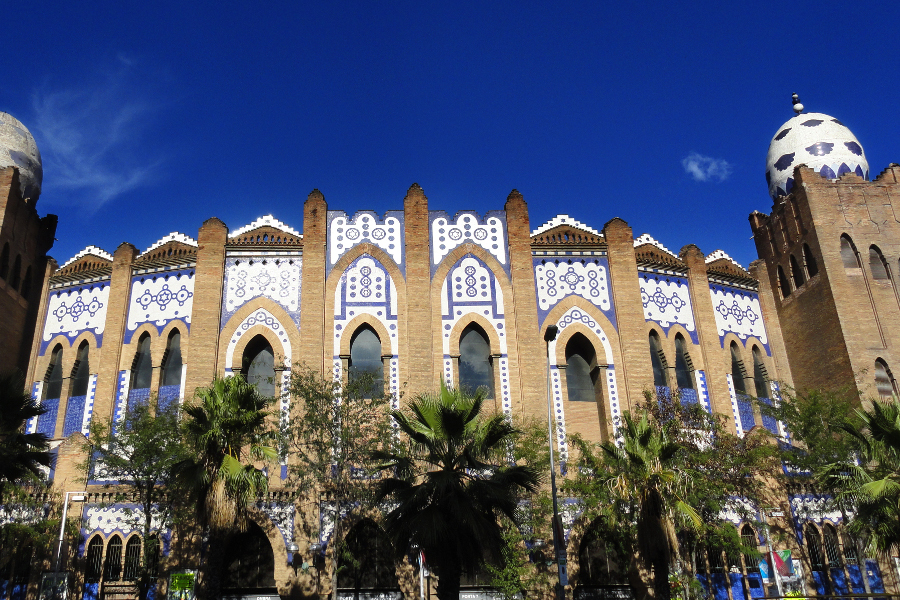 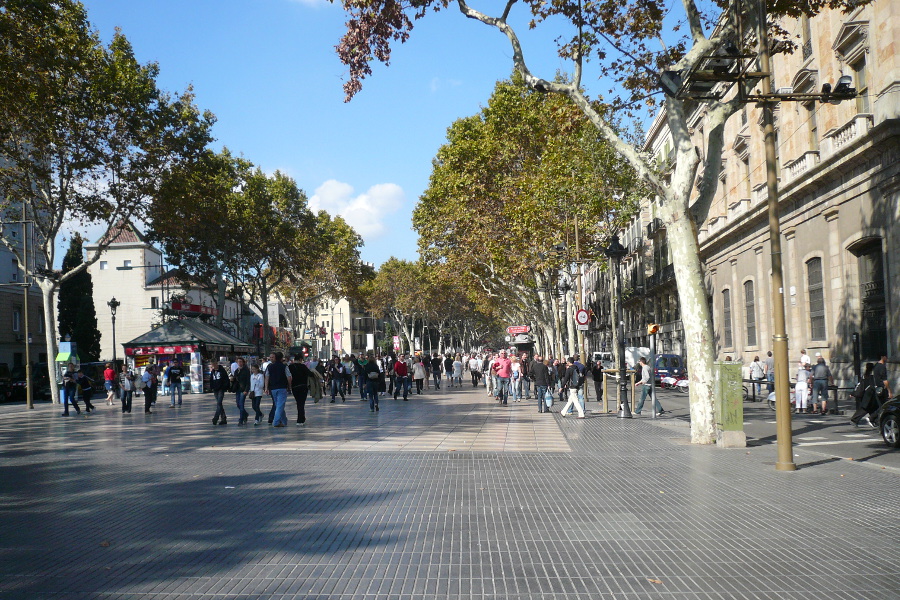 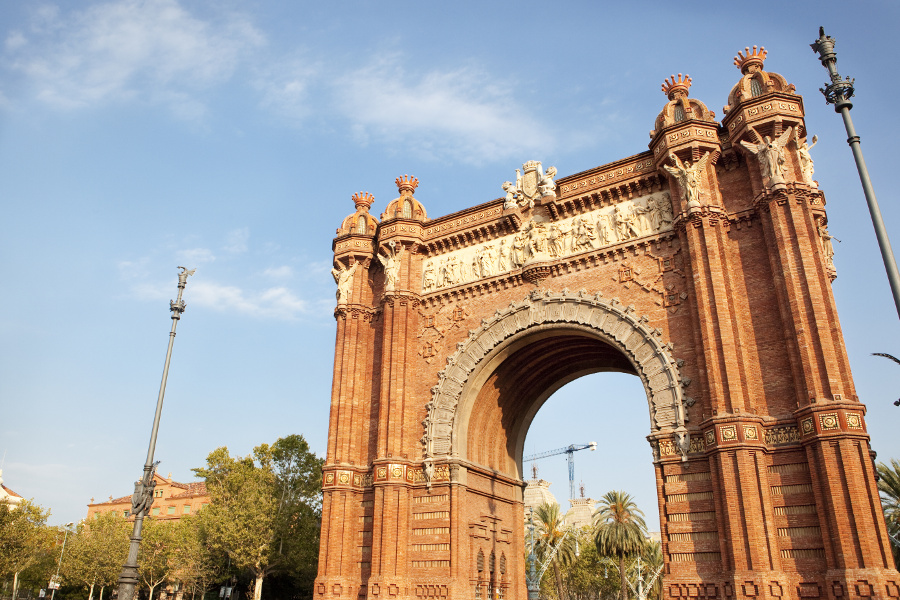 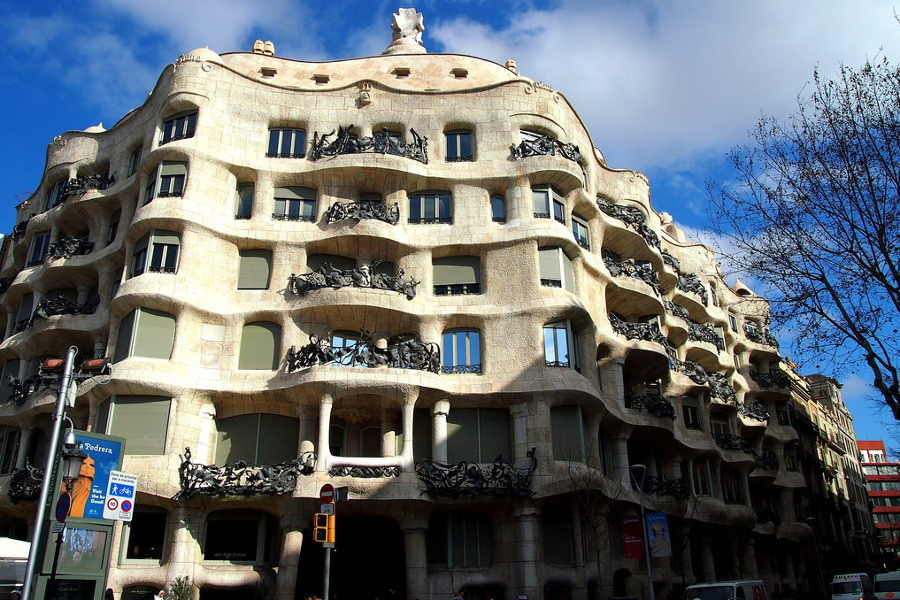 The bus has already passed this stop

This service has terminated

This information is not available